Ramadan is the holiest month of the year for Muslims. Observance of fasting and prayers during Ramadan is one of the Five Pillars of Islam. This month is believed to be the one in which Holy Quran was revealed. During the holy month of Ramzan, believers observe fast. No food or drink is taken during daytime. The concept of fasting is considered to be the third pillar of Islamic faith. It is a means of self-control and learning. Fasting enables one to be compassionate towards the less fortunate lot and strive to alleviate their misery. By dusk, after the evening prayers are offered, the believers break the fast. This ceremony is called Nombu Thura.

The fast can be broken by eating dates or drinking water, if the former is not available. In places like Hyderabad, people break their fast with Haleem because it has a rich taste and is quite filling. In southern states such as Tamil Nadu and Kerala, Muslims break their fast with Nombu Kanji, a rich filling rice dish of porridge consistency, cooked for hours with meat and vegetables. This is often served with Bonda, Bajji and Vadai. 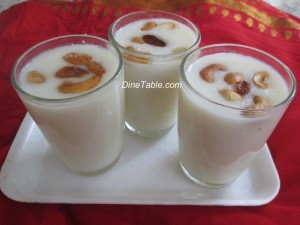 Thari Kanchi is not a kanchi (gruel or porridge) at all. It is a light sweetened hot drink made from milk with very little semolina and seasoned with nuts and raisins. Traditionally had while breaking the fast in the evening, it is supposed to settle the stomach. It also eases the cramps that arise from the sudden rush of food after a day of abstinence from any food and water. Semolina is known to be easily digestible and is given to kids as porridge. Though this drink, once seasoned with ghee (clarified butter) and nuts, is nowhere near the lumpy porridge. 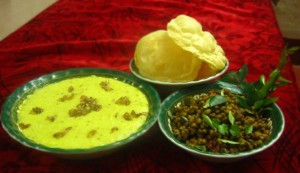 Jeeraka Kanji  is a Ramzan (Ramadan) special dish. This dish is commonly made during the month of Ramzan (Holy month of Ramadan). 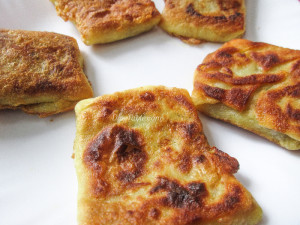 Meat Box Recipe / Erachi Petti Recipe / ഇറച്ചി പെട്ടി is a traditional Malabar Recipe. It can be served as Iftar snack and it is a good starter recipe too.

It is basically stuffed pancakes. The appearance of the pancake is like a box and hence the name Irachi Petti. The chicken fillings are placed inside the pancakes and folded like a box. Each pancake box is dipped in egg mixture and fried. 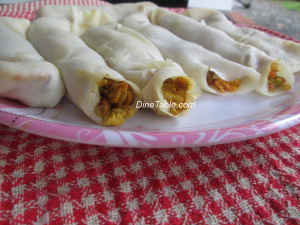 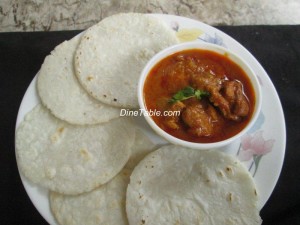 Kai Pathiri is a traditional dish among Kerala Muslim cuisine. It is a Malabar dish which is usually prepared as a breakfast dish in Ramadan season. It is really tasty and easy to prepare. There are different pathiries named Kaipathiri, Neriyapathiri etc. The name Kai Pathiri is because it is prepared using hands.

Kai Pathiri is Kerala’s very own bread made out of rice powder and grated coconut. It’s quite a favourite among keralites and goes well with any spicy gravy. 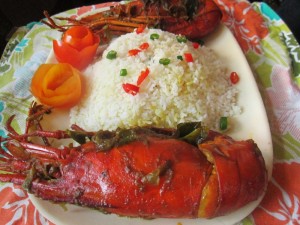 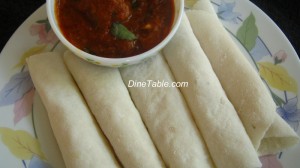 Pathiri is a traditional dish among Kerala Muslim cuisine. It is really tasty and easy to prepare. There are different pathiries named Kai Pathiri, Nai Pathiri and this Thin Pathiri is the most easiest among them. Pathiri is much loved by the Kerala Muslims and it is prepared and served on special occasions, including parties for newly married couples and during Iftar.

This thin Pathiri can be easily made within 25 minutes with less ingredients that are readily available at your home. It goes well with any non vegetarian curry especially Chicken curry. 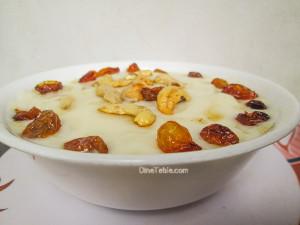 Kilsa is a delectable sweet recipe which is very popular in North Kerala. It is a simple, quick and tasty sweet recipe to make at home. This smooth, creamy sweet is a Bakrid special dish made with Maida. It can also be made with Wheat and Ragi.

It is an eggless sweet that can be prepared in just 20 minutes. Try out this yummy mouth watering sweet garnished with dry fruits such as cashew nuts and raisins. 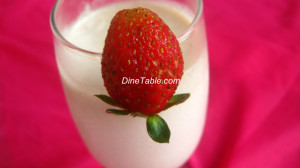 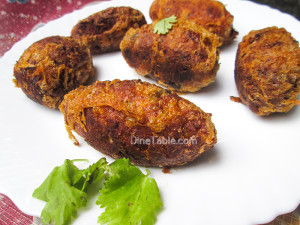 Chicken and Egg Kebab is a tasty and delicious snack recipe for every occasions. It will be enjoyed by all ages. It is an excellent iftar snack too, which can also be served in evening with any sauce, if you prefer. Here I have used eggs which is boiled and covered with minced chicken and Bengal gram.

These are some of the delicious Nombu Thura Vibhavangal that you can try at your home. Click below for more exotic Ramadan recipes.

Get more recipes and cooking tips
in your inbox